Posted on September 3, 2014 by The Oetken Group

Live where you play.

It’s a hackneyed real estate pitch that need not be uttered in Coeur d’Alene. The region’s scenic beauty speaks for itself, and visitors who think they would like to live here soon find out it’s not an impractical idea.

A Moneycrasher.com article lists Coeur d’Alene as one of the nation’s top vacation spots that are also good places to put down roots. 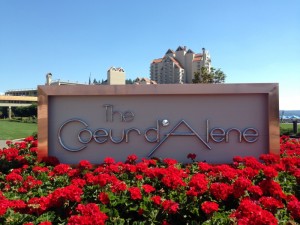 “No matter where you live in the Coeur d’Alene area, you can count on short commutes, affordable housing, and a tight labor market that rewards job-seekers,” wrote Brian Martucci.

In the West, places like Fort Collins, Colo., Flagstaff, Ariz., and Logan, Utah, also made Martucci’s list of 10 locales that should be considered good candidates for year-round relocation.

Martucci notes that Coeur d’Alene is more than a tourist destination because in addition to the scenic beauty and recreation opportunities the area offers, “favorable corporate tax laws have encouraged innovative businesses to set up shop as well.”

Steve Wilson, president and CEO of the Coeur d’Alene Area Chamber of Commerce, said about 20 percent of visitors who stop by its office also ask for information about real estate.

“And we do get a number of people asking about starting a business,” Wilson said. 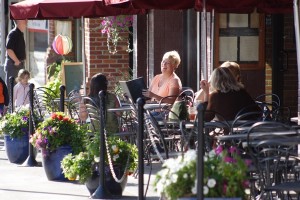 The Coeur d’Alene Resort, Kootenai Health, Pita Pit, and Hecla Mining are noted by Martucci as successful enterprises in the region.

“And despite its apparent isolation, the city benefits from its strategic location at the eastern end of a 40-mile economic corridor that terminates west of Spokane,” states the article.

Major employers mentioned in that corridor include Sysco, Center Partners and Buck Knives.